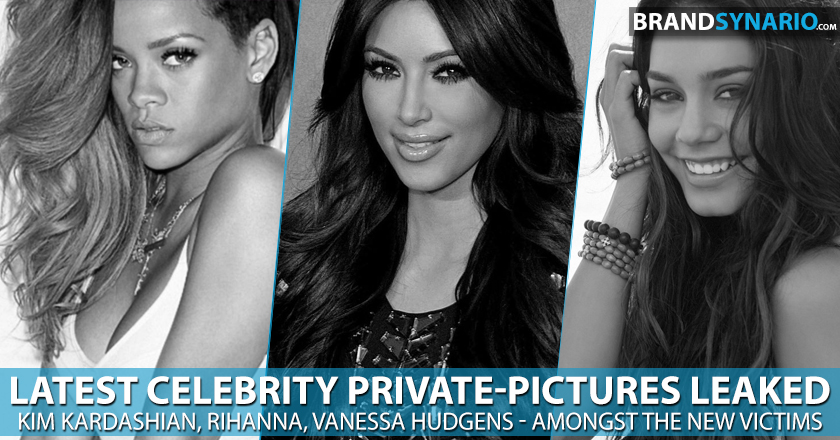 In the ever growing methodical brilliance of technology, hackers landed on the front door of Hollywood celebrities with a celebrity photo hacking scandal called “Celebgate” or “Fappening.”  You will think before you decide to send your next wave of racy nude images to your “boo” or“sexting thrills.”

Beginning August 31, 2014, an uncensored collection of almost 500 private pictures of various celebrities, mostly consisting of women and containing nudity, were posted on the “Imageboard 4 chan.” The pictures grew like a wildfire by other users websites and social media networks such as Imgur, Reddit, and Tumblr resharing the racy photos. The images were believed to have been hacked via a major breach of Apple’s cloud services suite iCloud. Apple later confirmed that the hackers responsible for the leak had obtained the images using a “very targeted vicious attack” on account information, such as passwords, rather than any specific security vulnerability in the iCloud service itself.

The images were obtained via the online storage offered by Apple’s iCloud platform for automatically backing up photos from iOS devices, such as iPhone smartphones. Apple later reported that the targeted attack of the victims’ iCloud account information was obtained using phishing and brute-force guessing.  During the criminal cyber security investigation the original release contained photos and videos of more than 100 individual. Among some of the leakers were well known A-list celebrities.

Celebrities that have confirmed the photos’ authenticity include Jennifer Lawrence, Kate Upton, Mary Elizabeth Winstead, Kaley Cuoco, McKayla Maroney (Olympic gymnast) and Kirsten Dunst, who criticized the iCloud service.  Jill Scott confirmed on Twitter that one of the hacked photos was of her while stating that another was fake. Celebrities who have denied the photos’ authenticity include Ariana Grande (Pop Singer) and Yvonne Strahovski, Kim Kardashian, Meagan Good, Gabrielle Union, Keke Palmer and Rihanna are the latest victims in the nude photo hacking scandal that became a hot topic on the Wendy Williams Show. 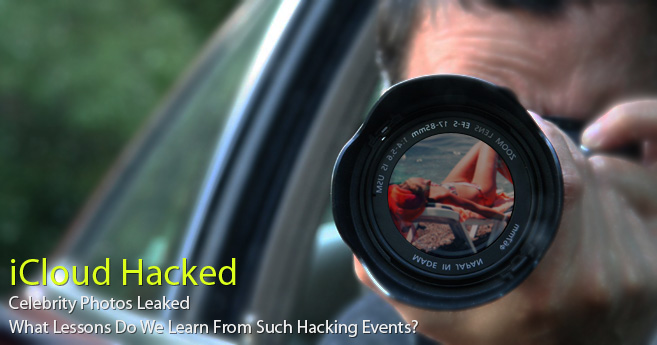 A major center of activity was the link-sharing website Reddit, where a subredit was created for sharing the photos in a single day amassed over 100,000 followers. Reddit executive team was criticized for allowing this activity to take place in an alleged violation of their anti-doxing rules. As McKayla Maroney claimed to be under 18 at the time the photos of her were taken, Reddit staff took photos of her down and warned that anyone re-posting them, or underage photos of Liz lee which had circulated prior to this incident, would be permanently banned from the site and could be prosecuted for distributing child pornography.

In an interview with The Wall Street Journal, Apple CEO Tim Cook stated that in response to the leaks, the company planned to take additional steps to protect the privacy and security of iCloud users in the future. Notifications will be provided whenever data is restored to a device via iCloud and after logging into iCloud via a web browser in addition to existing notifications when a user’s iCloud password is changed.  Additionally, Apple will broaden and encourage the use of two-factor authentication in future versions of its software and operating systems, such as the then-upcoming iOS 8.

In conclusion, he emphasized that “we want to do everything we can do to protect our customers, because we are as outraged if not more so than they are.

“According to security expert Nik Cubrilovic, in a chilling reality, additionally besides photographs, other personal information such as text messages, calendars, address books, phone call logs and any other data stored on their phones and backed up to the service were also likely stolen.”