“Man of Steel” combines an artistic style adventure that is in stark contrast different from some of the past Superman themed films. “Man of Steel” does things differently, with director Zack Snyder retelling the myth with intimately hand-held cameras and deep-meaning conflicts. Russell Crowe steps in as the father. Superman becomes something of an artistic action hero, embodied by the appropriately chiseled Henry Cavill.

Snyder and screenwriter David S. Goyer look closer at the legend, answering questions previous Superman movies sidestepped, cutting faster to the fireworks. They explore the down side of young Clark Kent’s situation — new kid moves into Earth, becomes a god — and the Krypton politics shipping him there. Superman movies typically cut from there to the Daily Planet. Man of Steel wonders what happened in between.

The planet Krypton faces imminent destruction due to its unstable core, the result of years of depleting Krypton’s natural resources. The ruling council is deposed by the planet’s military commander General Zod and his followers during a military coup. Scientist Jor-El and his wife Lara launch their newborn son Kal-El on a spacecraft to Earth after infusing his cells with a genetic codex of the entire Kryptonian race. After Zod murders Jor-El, he and his followers are captured and banished to the Phantom Zone. However, when Krypton later explodes, they are freed. 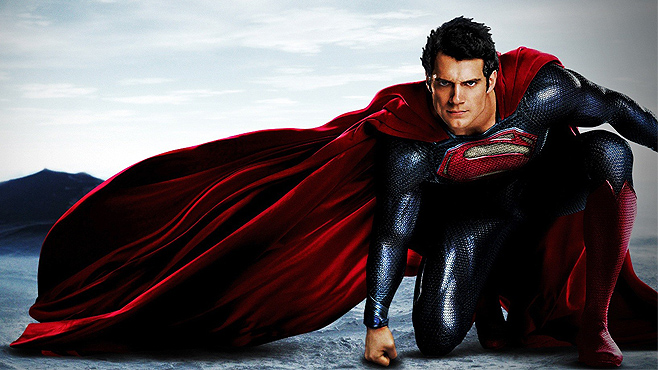 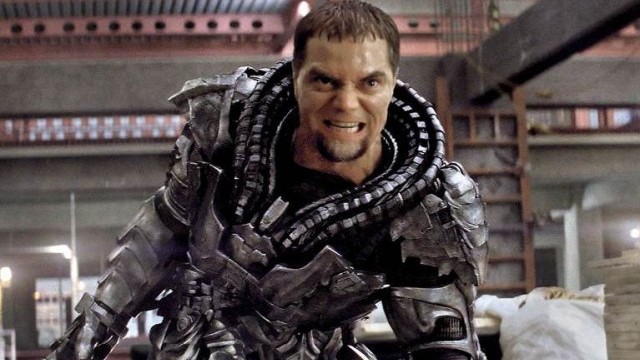 Kal-El’s ship lands in Smallville, a small town in Kansas. He is raised as the adopted son of Jonathan and Martha Kent, who named him Clark. Clark’s Kryptonian physiology affords him superhuman abilities on Earth, which initially cause him confusion and isolated. However, he gradually learns to harness his powers to help others. Jonathan reveals to a teenage Clark that he is an alien and advises him not to use his powers publicly, fearing that society will reject him.

When Zod attempts to murder cornered civilians in revenge for his defeat, Superman is forced to kill him. Some time later, Superman warns the government that, if it wants his help, it will be on his terms. To create an alias that gives him access to dangerous situations without arousing suspicion, Clark takes a job as a reporter at the Daily Planet.

“Man of Steel” features a redesigned Superman costume by Jim Acheson and Michael Wilkinson. The costume preserves the color scheme and “S” logo, but adopts darker tones, and notably does not feature the red trunks usually worn by Superman. Zack Snyder said the costume is “a modern aesthetic”. He and the producers attempted to devise a suit featuring the red trunks, but could not design one that fit into the tone of the film, leading to their removal from the suit. Due to the substantial weight a practical suit would yield, the Kryptonian armor for General Zod was constructed through CGI to allow Shannon “freedom of movement”

“Man of Steel’s” red carpet premiere in the U.S. was attended by its principal cast members in New York City on June 10, 2013. The film was released to the general public on June 14, 2013, in conventional, 3D and IMAX theaters. The film became a box office success, grossing more than $662 million worldwide, despite a mixed response from critics. Some critics highlighted the film’s narrative, acting, visuals and reinvention of the titular character, while others were critical of the film’s pacing and lack of character development. A follow-up film featuring Batman is planned for the summer of 2015.

FOR MORE MAN OF STEEL, VISIT