Going to the movie was a super charged experienced after the viewing of Halle Berry’s thriller, The Call.  The movie centers around the nightmare of a LAPD 911 operator Jordan (Halle Berry) forced to save a victim (Evie Thompson) of a notorious serial killer (Michael Eklund) who haunts her past.  Jordan’s clever instructions allow Leah to evade the killer, but when the call disconnects, Jordan redials the number, causing the phone to ring, alerting the killer. The mistake results in Leah’s capture and murder.

Jordan confides to her boyfriend, Officer Paul Phillips (Morris Chestnut), that the event has put her in a mental state where she can no longer field calls. Six months later, she is a trainer for 911 operators. At this time, the same killer kidnaps another teenager Casey Welson (Abigail Breslin) from a mall parking lot and drives away with her in the trunk of his car. Brooke (Jenna Lamia), a rookie operator, receives the call and clearly cannot handle it; Jordan sees this and takes over. Because Casey is using a disposable phone, they cannot get an exact GPS location of her. Jordan guides Casey into signalling nearby cars who call 911, allowing the police to narrow their search. The killer kills several citizens who intervene, and switches cars with Alan Denado (Michael Imperioli), one of his victims, to elude the police. However, he inadvertently leaves fingerprints at the scene of the car switch, and the police are able to determine his identity, Michael Foster. 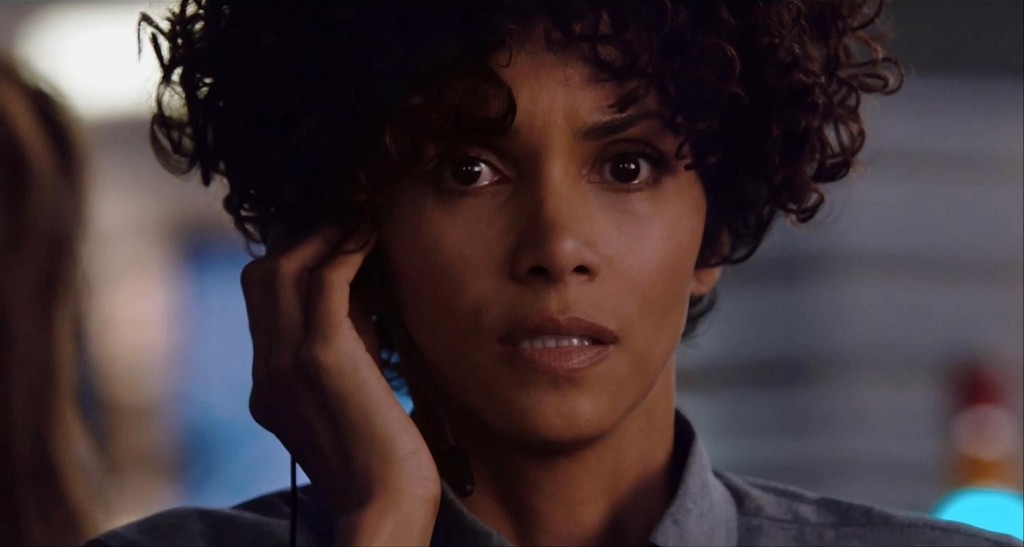 Michael arrives at his location and finds Casey on the phone, mid-call with 911. After Jordan tells Michael that they know his identity, he smashes the phone.  The ending of the movie will shock you but what a thrill ride. This film is a whole lot scarier than you think it’s going to be.

While filming Berry revealed to an interviewer Kimberly Grant, “The hard part for me was to try to stay connected to Morris’ and Abigail’s characters.” This was because, Grant writes, “she had to spend an entire day reading 21 pages of dialogue, rattling off in quick succession 911-operator jargon that would be cut and edited to fit the film… In film terms, that means Berry performed for 21 minutes straight with no breaks; not an easy feat for any actor.” Berry told Grant that it was difficult being unable to see her co-stars for most of the film: “That was my constant challenge; to stay on such an emotional level [as Jordan], so that I would be on the same level as they [i.e., Casey and Officer Phillips] were. I used that feeling of frustration and of being stuck to fuel my character.”

Berry prepared for the role by visiting a call center and observing the operators at work. She told a Miami Herald interviewer, “You get a different perspective by doing research… You can’t know what it’s like to be a cop even though you’ve seen it in the movies. But nobody ever saw a 911 center. I thought they lived in the ground somewhere! It was interesting to see who they were and how they deal and how stressful it can be. I was a wreck [watching them]. They would just be as cool as can be doing their thing. I thought, ‘I could never do this job.’”

Chestnut prepared by riding along with Los Angeles police officers to observe what it’s like to be an officer in a squad car. 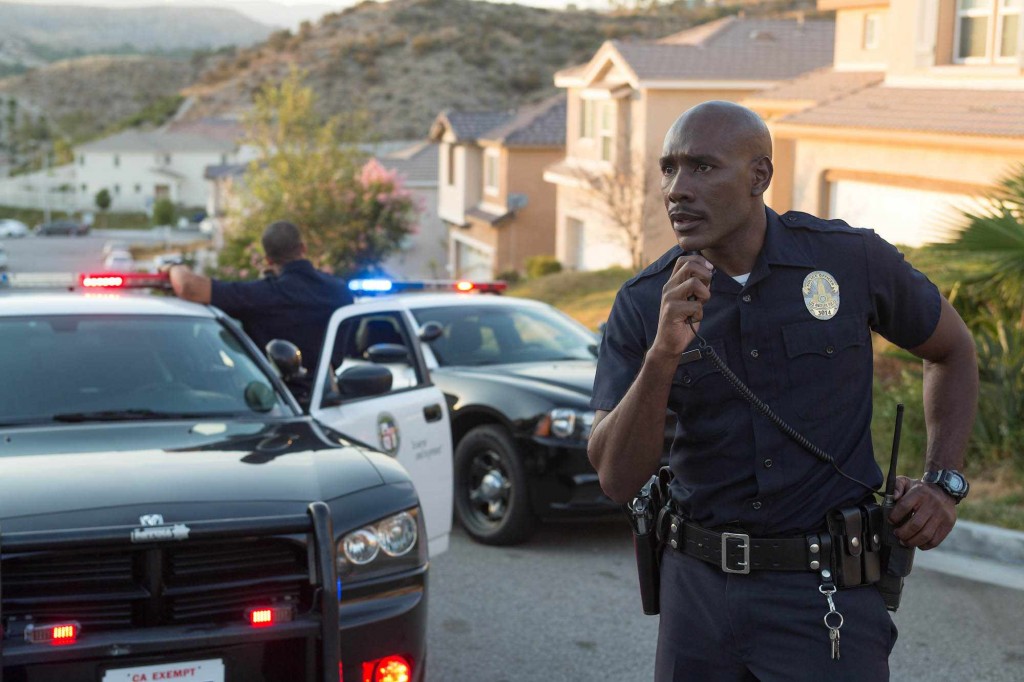 The Call was expected to earn about $11-12 million on its opening weekend (according to boxoffice.com) in the U.S., but, opening in 2,507 theaters, surpassed this by a significant margin and grossed $17 million in its first three days.  The overall film grossed about $36 million to supersede all early gross box office figures.

For more on THE CALL, VISIT THE OFFICIAL WEBSITE