Stunner Baby Magazine is driven to provide the latest news on Ciara, noted for her sexy, sassy, and dynamic dance moves with significant “wow factor.” “Body Party” was released via digital download on March 8, 2013, as the lead single from Ciara. It was sent to US urban contemporary radio on March 18, 2013 and to rhythmic contemporary radio on April 9, 2013. The single was well received by music critics who praised its “smooth R&B beat,” while noting it as “legitimately clever” and comparing it to the work of Prince and R. Kelly. On the week ending April 28, 2013, “Body Party” debuted and peaked at number 35 on the US Billboard Hot 100, becoming Ciara’s highest debut on the chart and the highest entry that week; it has since reached a current peak of number 22.

It also ascended to number eight on the US Billboard Hot R&B/Hip-Hop Songs chart, becoming her thirteenth top ten hit on that chart. The song also became Ciara’s first Top twenty-five hit on the former chart since her 2009 single “Love Sex Magic” with Justin Timberlake. Its accompanying music video tells the story of how Ciara met her boyfriend – rapper, Future – who also stars in the clip. The song’s official remix, featuring B.o.B and Future, was released as a digital download in May 2013, and is included on physical editions of the album. “Body Party” will officially impact Mainstream radio in the US on July 22, 2013.  “I’m Out”, featuring Nicki Minaj, premiered online on May 22, 2012 and was officially sent to urban radio in the US on June 3, 2013 as the album’s second single. Additionally, it was the most added song to Canadian urban radio stations during the week of June 7, 2013. The song’s music video was inspired by Michael and Janet Jackson’s “Scream” music video and Marilyn Monroe, and premiered at the 2013 BET Awards pre-show on June 30, 2013. On the chart issue dated July 20, 2013, “I’m Out” debuted at number 44 on the US Billboard Hot 100. 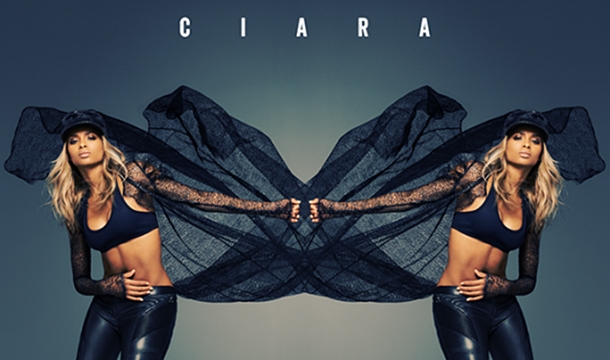 After collaborating with Nicki Minaj on the song “I’m Legit” for Minaj’s album Pink Friday: Roman Reloaded – The Re-Up, Minaj agreed to appear on Ciara’s album in return. Originally, the duo had worked on collaboration for Ciara called “I’m Out”. Speaking about Minaj’s version on the song, Ciara said “The energy of the record is so dope, and it’s really for the ladies, and Nicki she just killed the verse. She literally murdered it, like she got that throw-back, that thing that she does that’s so special. She went in.” Having enjoyed the process Minaj said “I was supposed to only do one song for her album and I think I’m going to end up doing two. I just love what she’s doing and I’m so proud and I’m really excited for people to hear it.” In April, Ciara confirmed that Minaj was finished with a second record for the album; in an interview with MTV News, Ciara said, “She’s actually finishing up one now that’s really it’s a monster too.

Future confirmed that the track, “Where You Go”, was originally recorded for his second studio album, Future Hendrix (2013); however, he gave it to Ciara, stating, “She’s like, ‘I need this song. It just seems like it was just speaking to me. Give it to me, give it to me.’ I was like, ‘Man cool, you can have it.” 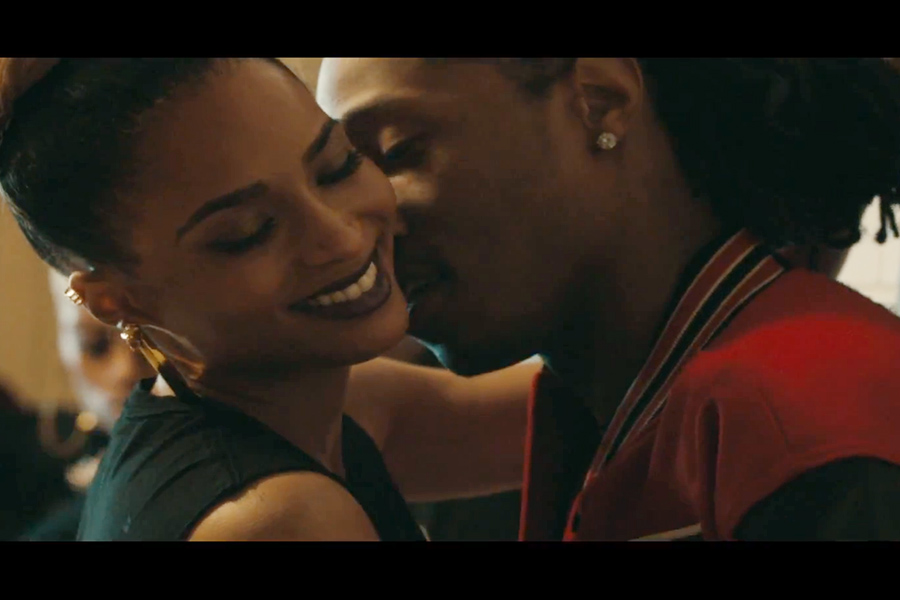