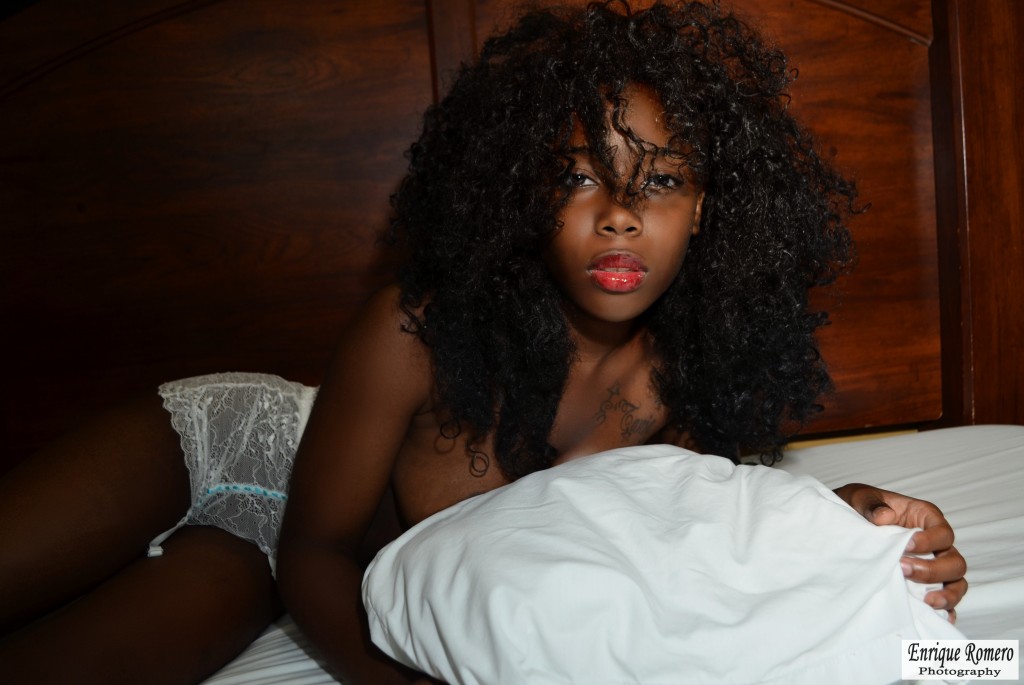 SOMETHING ABOUT SHANICE MORGAN

Whoever said good things don’t come in small packages never met chocolate covered stunner ShaNice Morgan. The pint sized, ebony beauty stands only a mere 5’1 with petite 32C-22-32 well proportioned curves but her small stature is smoldering non the less. The self-proclaimed songbird aims to please and judging by her pictures, this issue’s Hotsauce feature will set screens on fire.

SBM: How did you start your modeling career? How would you describe your sexy appeal and beauty?
SM: “I started modeling after doing some extra work in an up and coming TV show. How I would describe my sex appeal would be sweet and subtle. I like to do as little as possible with make up and outfits that I wear.”

SBM: What modeling accomplishments have you completed in 2014?
SM: “So far not that many, I have been updating my portfolio.”

SBM: What music video, television, film projects have you’ve participated?
SM: “I have on participated in an up and coming TV show, Baller$ as an extra.” 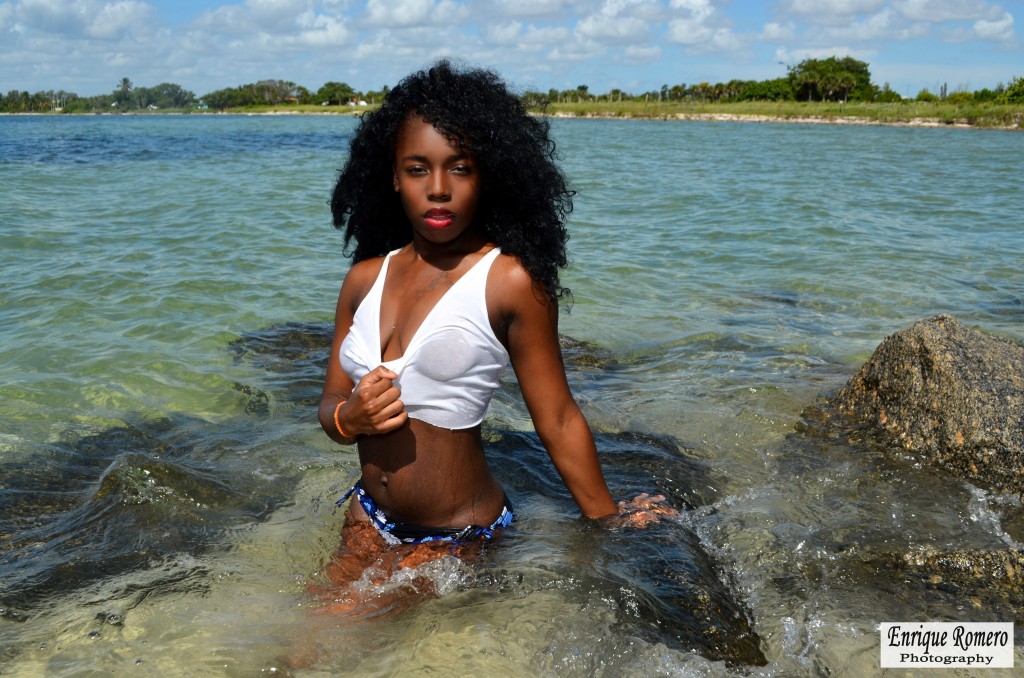 SBM: How does it feel to be featured in Stunner Baby Magazine? How did you hear about us?
SM: “It is a dream come true. It is something most people do not get to achieve. I learned about the magazine through the my photographer Enrique Romero.”

SBM: What do you do professionally when not modeling?
SM: “I work at Banana Republic and have magnificent roles as a girlfriend and mom.”

SBM: What advice would you provide to a new model to the modeling game?
SM: “Have fun, be comfortable, and be on the look out, there are opportunities everywhere.”

SBM: What does it mean to grace the pages of Stunner Baby Magazine? Do you see your modeling career opening up opportunities in radio, television, and reality shows?
SM: “To me it means to show something different and do something different and as far as my career opening up to radio, television, and/or reality shows, it is a possibility.”

SBM: Who are some of your favorite photographers that you’ve worked?
SM: “My favorites are Enrique Romero and Joe Wesley.”

SBM: How would you use social media to drive traffic to your interview and notify your fans that follow your career?
SM: “I would promote my interview and feature on my Instagram and Facebook page.”

For more of the smoldering ShaNice Morgan, visit