“Preachers of L.A.” is a fresh look at the lavish life style can afford some ministers in Southern California as they spread the word of the Lord. Bold reality show tips into mega-pastors influence millions of religious prayer warriors. The show focuses not just on the religious lives of the six men – Deitrick Haddon, Bishop Noel Jones, Bishop Clarence McClendon, Pastor Wayne Cheney, Bishop Ron Gibson and Pastor Jay Haizlip – but also on their extravagant personality and spiritual uplifting. The reality show follows the son of an evangelist who was shunned by his church after a divorce; a pastor whose church is “Full of celebrities”; a bishop whose weekly broadcast reaches 250 million homes worldwide; a pastor whose greatest obstacle comes from “within his own family”; a bishop who was a gang member and drug addict before turning to God; and a pastor who was a pioneer of competitive skateboarding.

“The truth for me from this point on,” says one of the cast members, Deitrick Haddon.  “The truth about my baby out of wedlock plus my divorce, it happened.  There’s nothing I can do about that.”

A Jamaican born into poverty, Bishop Noel Jones has made his way to the other extreme, now living on a hill top with a view of the Pacific Ocean, Malibu at his feet, and across the street from home of the late L.A. Lakers owner, Jerry Buss. The pastor of a church full of celebrities, and the brother of Grace Jones, Bishop Jones is headed towards possible retirement and looking for a successor who he can entrust his life’s work.

The son of a bishop and an evangelist, Deitrick was preaching at the age of eleven and conducting the church choir at thirteen. At twenty-three he married the woman he was expected to marry—the lead soprano of the church choir. However, everything didn’t continue as perfectly as the church had hoped. Deitrick and his wife got a divorce and the members of the church shunned him. Aside from the call on his life, the one thing that helped him from hitting rock bottom was his music. A dynamic personality, singer, songwriter, and preacher, Deitrick finds himself living separately from his fiancé and new baby girl. How will he prevail? 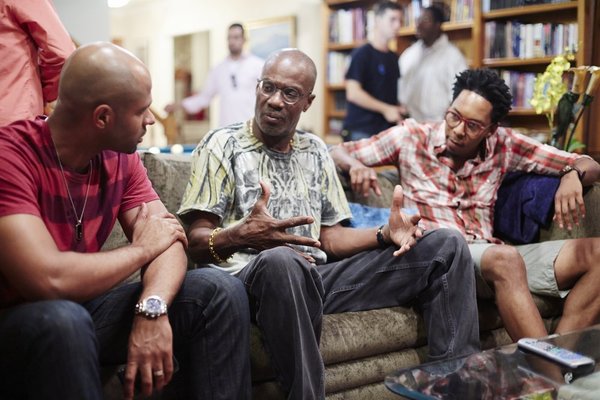 Bishop Clarence McClendon appears throughout the world on his weekly international broadcast, which is available in 250 million homes worldwide. This charismatic and insightful bishop has been noted for his contemporary and relevant approach to the Gospel. His ministry spans from skid row to the estates of Bel Air.

Pastor Wayne Chaney at the age of twenty got the call from God and has grown to become a prominent pastor of the church his grandfather built. 10 years later, Antioch is the leading church in its community. With the ability to communicate complex truths in a simplicity way, Pastor Chaney has helped remarkably grow the church, along with the help of his secret weapon, his wife, gospel artist Myeshia Chaney. While Antioch is poised to become the next mega-church with the ability to reach millions worldwide, there’s an obstacle in the way and it comes from within Pastor Wayne’s own family.

Born and raised in South Central L.A. and Compton, too many, Bishop Ron M, Gibson seemed to be the least likely to end up a preacher. Although he was raised by a Christian mother in the Church, Ron caved under the pressure of the streets and became a Compton Crip by the age of sixteen. This led to a life of crime and drug addiction, until Christ changed his life. He started Life church of God in Christ with nine members, which has now grown to a congregation of approximately 4,000 members. He finds fulfillment by passionately leading people into the same deliverance that he experienced through the Gospel – whether they were in gangs, drug addiction, or simply living empty lives.

One of the pioneering greats of competitive skateboarding, Pastor Jay Haizlip, from Gadsden, Alabama, collected big trophies, bigger paychecks and high-end sponsors, but fell deep into drug addiction, and into the crack houses of Huntington Beach and Long Beach, California. Serving as Senior Pastor of The Sanctuary of Huntington Beach, Pastor Jay Hailzlip reaches out to troubled youth, finding them in prisons, skate parks and the same crack houses he once shot dope in. 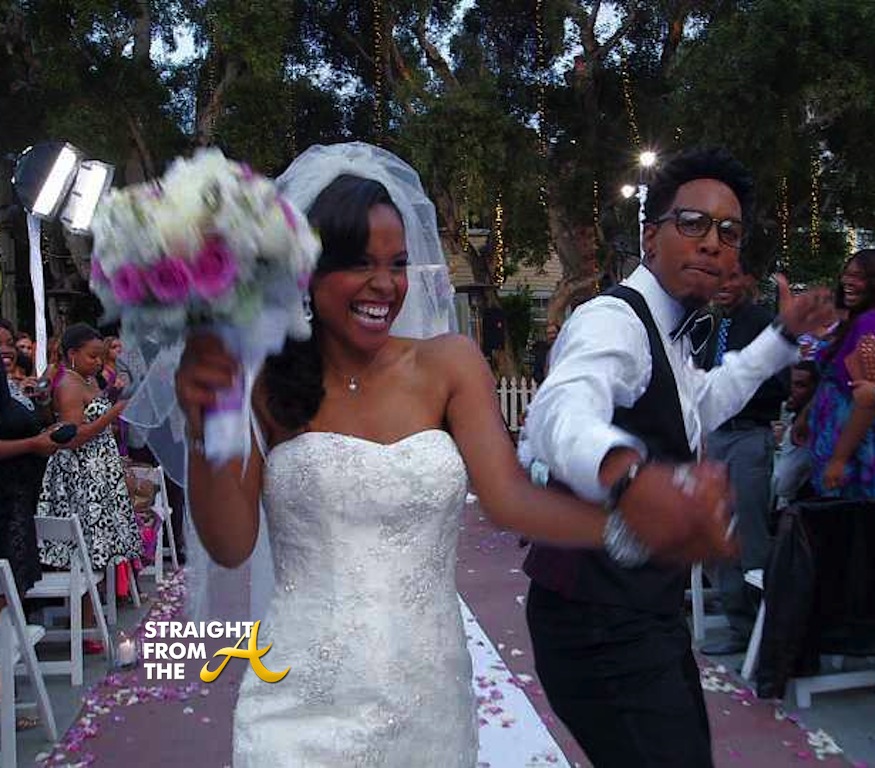 The October 23rd episode of “Preachers of L.A.” gave the Oxygen network its best Wednesday primetime ever with adults 18-49 and delivered 1.2 million total viewers. The episode was also the highest-rated episode of the series so far, and performed well on social media with #PreachersofLA and #BishopJones trending. “Preachers of L.A.”, has been met with stiff criticism from the Black religious community including Bishop TD Jakes.

Bishop T.D. Jakes recently took to his pulpit at The Potter’s House in Dallas to rebuke what many have called the materialism and frivolity of “Preachers of L.A.”, drawing a clear distinction between what he called “junk,” and his own movies and books. He also wanted to make it clear to his congregants that they didn’t have to worry about their offerings going to his suits, houses or cars, because he’s always had his own money:

“Now, I know you been watching that junk on TV. I want to tell you right now, not one dime of what you’re sowing right now will buy my suit. I want you to know my car is paid for,” Jakes told his congregation Sunday, according to EEW magazine reports. “I want you to know I got my house on my own. I want you to know I’m not bling-blinging. I am not shaking and bake. I had money when I came to Dallas and I plan to have some when I leave.” Jakes went on to rebuke the spirit that caused people to think that financial contributions should go into preachers’ pockets. “You did not buy what I got. I had it when I came here. You know I had it when I came here. The devil is a lie,” Jakes told his congregation. “I have sold enough books and produced enough movies. I don’t need your offering to pay for this little slimy suit. So I rebuke that spirit in the name of Jesus Christ.”

“I have the absolute utmost respect for Bishop TD Jakes and what he represents. I considered him one of our generals in this generation,” he said. “I was a bit taken back and shocked when I saw his view on the show, being that he’s a forefather in unorthodox, unconventional methods of sharing the Gospel, whether it is through Mega Fest or partnering with comedians or Oprah.”

FOR MORE OF PREACHERS OF L.A,, VISIT