» Bonus Features » White Hot Oscars 2015 Looks That Made Us Blush

White Hot Oscars 2015 Looks That Made Us Blush

Like the exotic sands of a faraway land, the colors of the moment are blush, white and buff. Spring came early to tinseltown on “Hollywood’s biggest night” in the form of floral embellishment, beading and draping in the season’s softest neutral hues.  Whether adorned with pearls or shrouded in tulle, here are our favorite white hot Oscars 2015 Red carpet looks that made us blush. 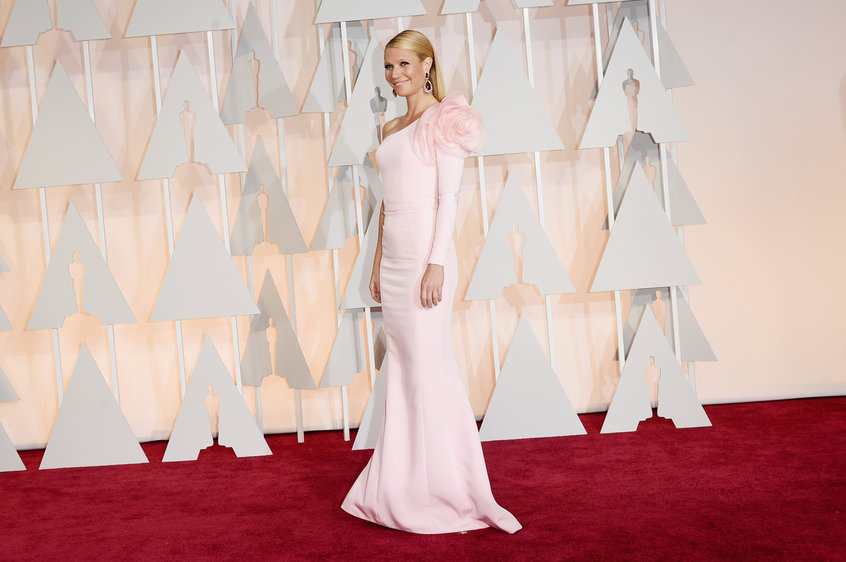 It was no surprise that all eyes were on Oscar winner, Lupita Nyong’o’s stunning 6,000 pearl clad gown custom designed for her by Calvin Klein himself. The Mexican – Kenyan beauty has been a media darling on the red carpet since making her big screen debut in “12 Years a Slave” in which she took home the Oscar for “Best Supporting Actress last year. Definitely a favorite of the night, the cool white elegance of the pearls combined with well placed cutouts and a body skimming silhouette fit Lupita’s petite frame like a dream.

No stranger to wooing the paparazzi, Jennifer Lopez simply glowed in a flesh tone Elie Saab Couture ballgown with a plunging neckline,a sheer bodice, flowing train and beadwork that decorated her ample bust down to her spectacular tulle skirt.  In addition to the 20 carats of diamond Chopard jewelry she donned, the sultry diva was the belle of the ball with a matching Salvatore Ferragamo clutch, a brown hued smoky eye and a pink lip. The effect was simply magical.

Much like her breakthrough Oscar nominated performance in “Gone Girl”, actress Rosamund Pike blazed a trail of her own in a fire engine red Givenchy Haute Couture gown over 2,000 hours in the making.  Hollywood’s current “It Girl” and first time Oscar nominee (“Best Actress in a Leading Role”) turned heads with her strapless, embroidered red dress complete with a front slit and Lorraine Schwartz jewels. Despite being one of four “ladies in red” that night, it was easy to see why Pike’s crimson number made our top 3 favorite Oscar looks.

WHITE HOT OSCARS 2015 LOOKS THAT MADE US BLUSH GALLERY

For all things Oscar, visit the official Oscars 2015 website to check out the nominees, winners and Academy Awards coverage